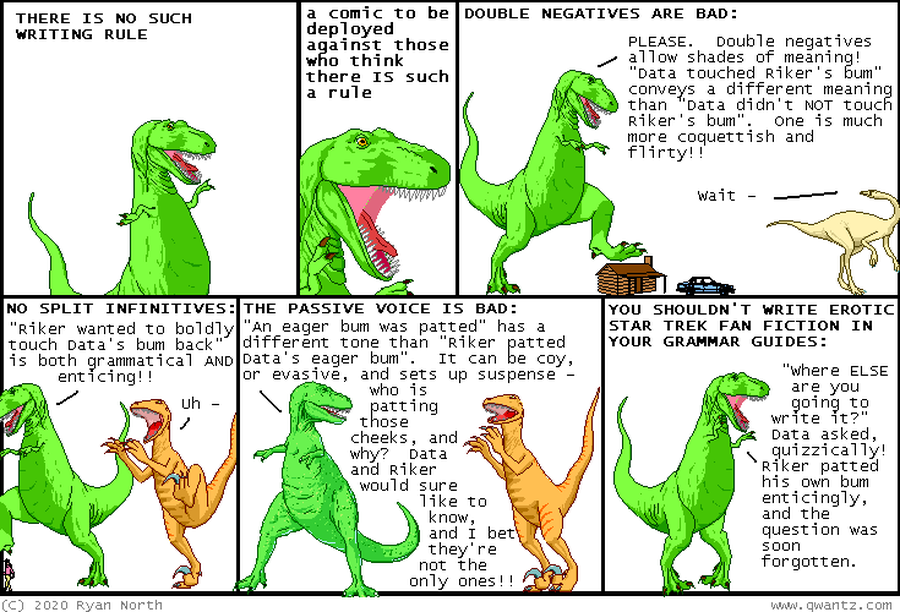 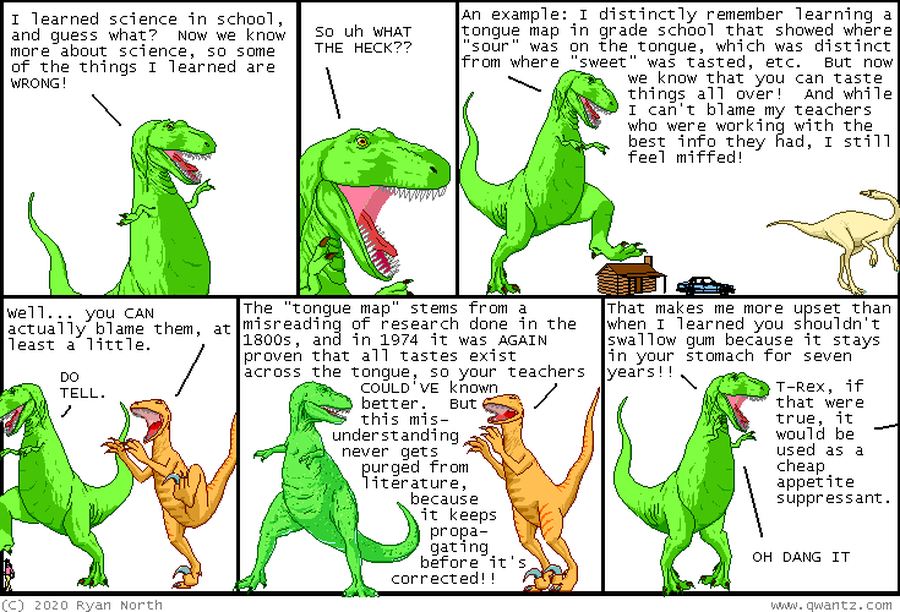 Oh well, at least I've got the fact that the great wall of china is the only human-made object visible from space to console me, along with the fact that «golf» was originally an acronym that stood for «gentlemen only; ladies forbidden». in other news i am NOT currently taking feedback on these opinions 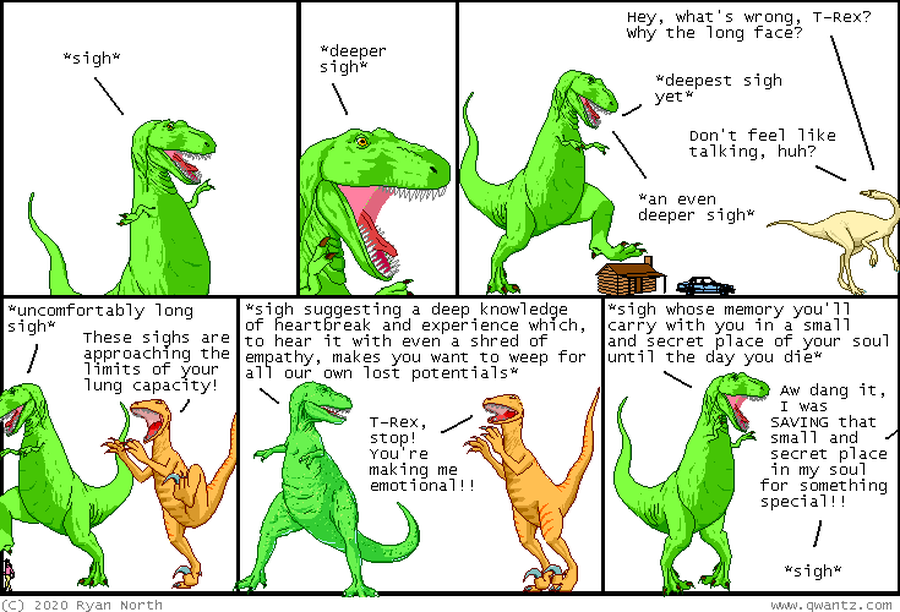 T-REX WE ALL ALREADY KNOW YOU HAVE INSANELY EXPRESSIVE LUNGS, THANKS 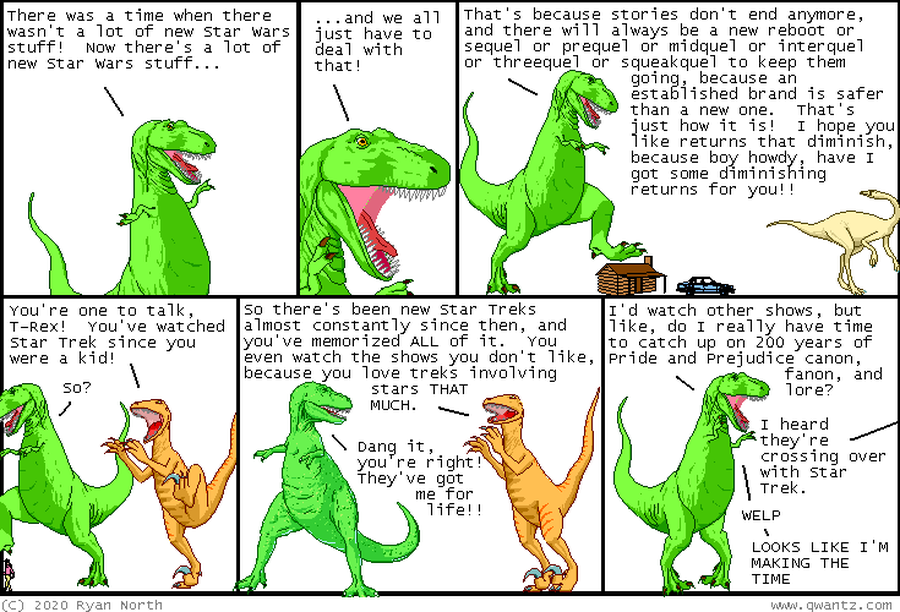 Pride's Log, Prejudice Date: Regency era, circa 1813. The crew and I have been sent on a mission to meet with the proprietor of Pemberley, Mr. Darcy's himself, whom past missions have described as both haughty and aloof. The crew and I expect little from him, and CERTAINLY do not expect to fall in love. 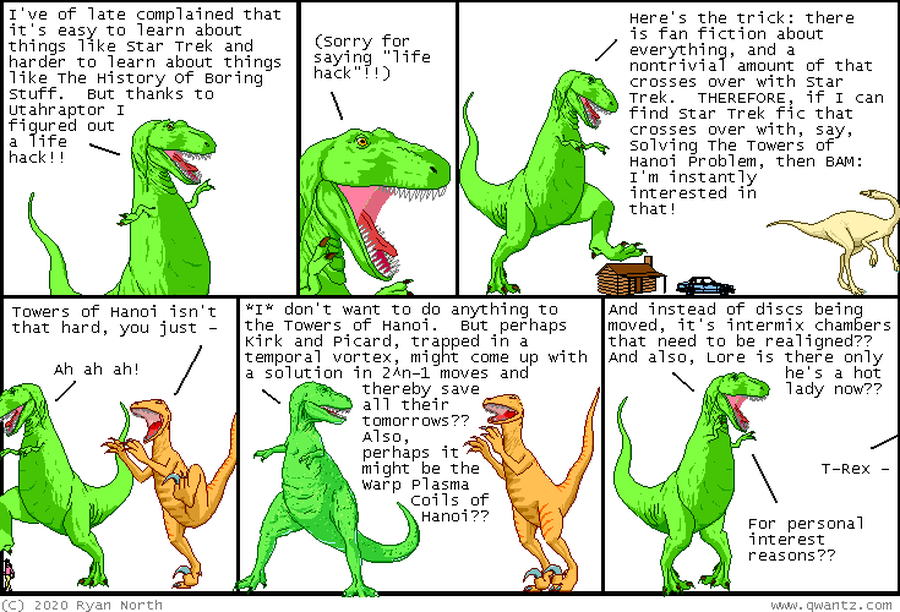 Honestly big into this idea of fem!Lore trying to prevent temporalKirk and temporalPicard from solving this warp field equation in 2^n-1 turns. can't stop thinking about computationally-efficient solutions to this problem. 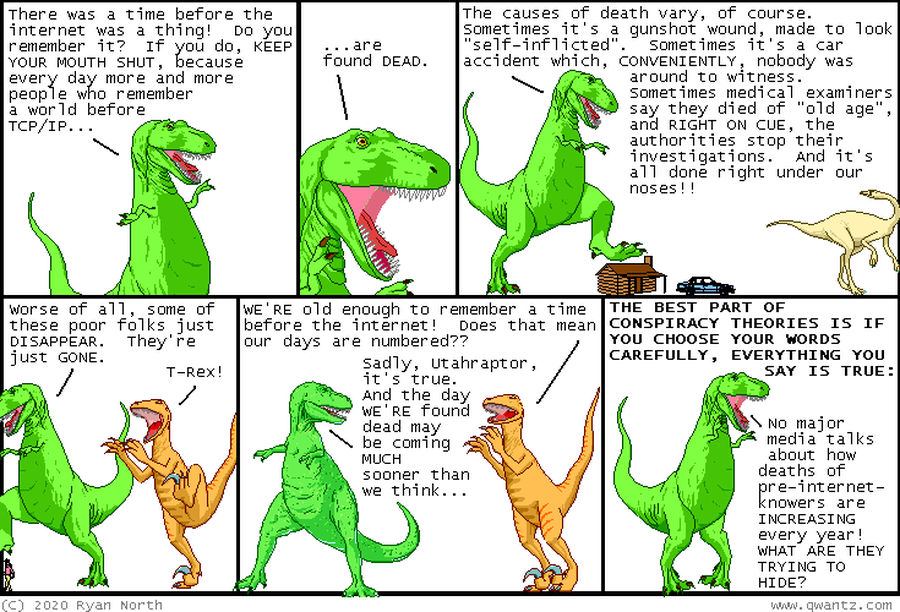 In some cases the victims are swept out to sea, and their bodies are never found. this of course precludes an autopsy. how convenient 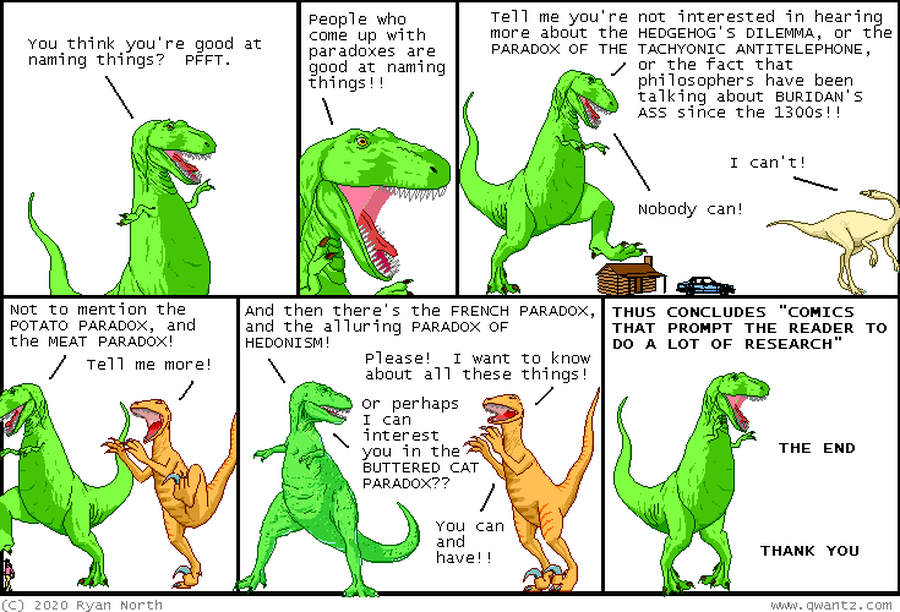 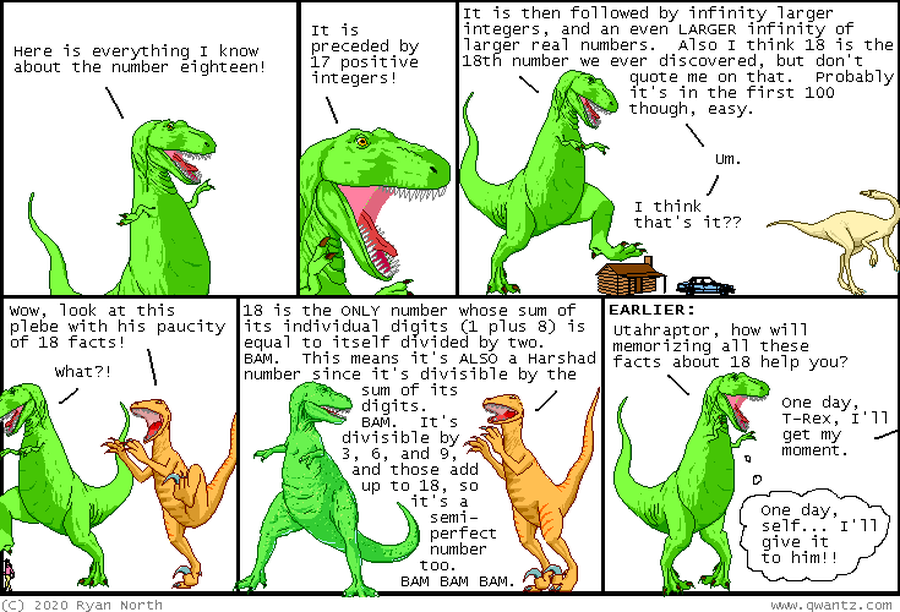 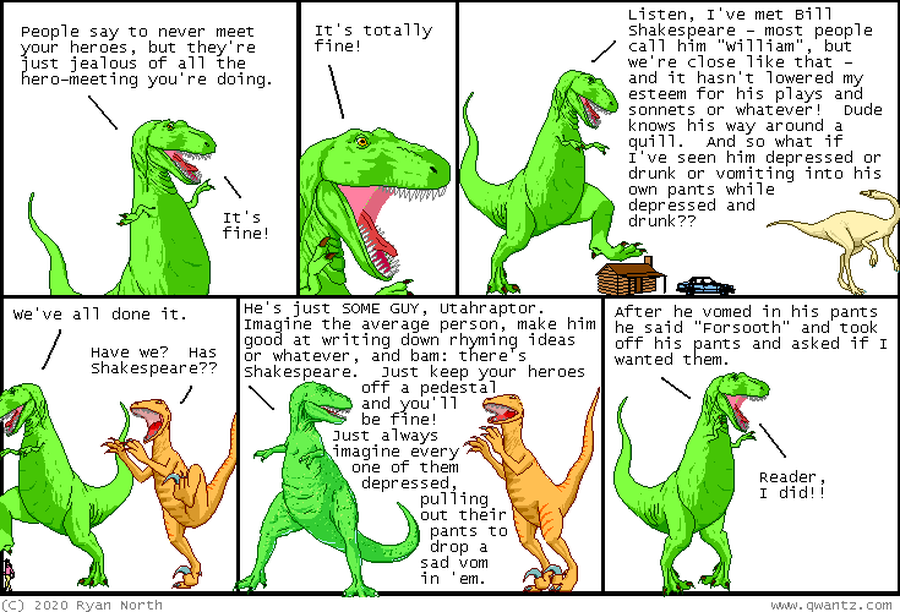 There's decades in Shakespeare's life that we can't account for. therefore, there's nothing in the historical record that says his pantaloons weren't mad nasty. it is, i submit, a very simple application of Air Bud rules 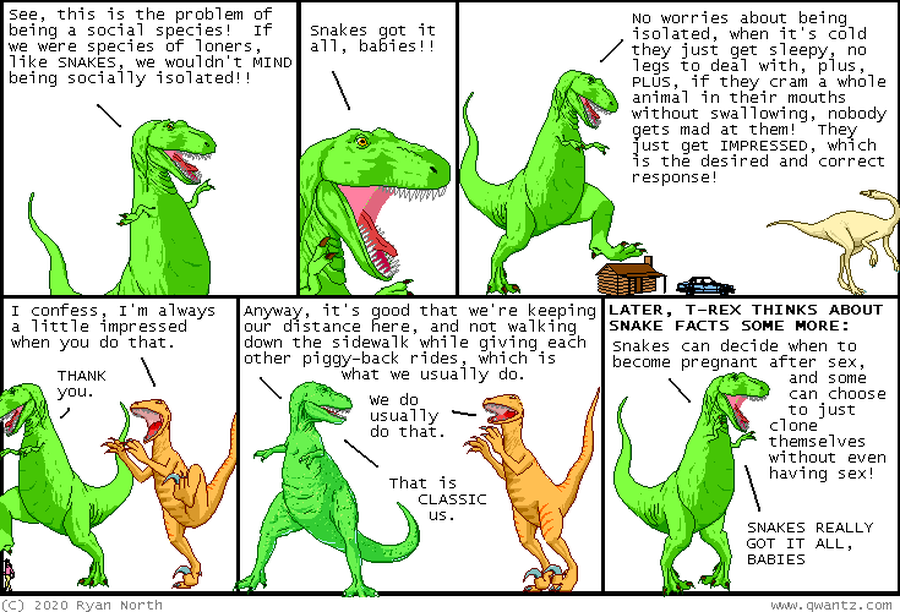 Staring at my face in the mirror, noticing how strong i look, repeating «snakes would NEVER get SAD just because they haven't seen ANY FRIEND'S FACES for a mere SEVERAL MONTHS STRAIGHT» over and over and over