Well, I won't say Twitch / Google doesn't have the right to do whatever they want on their free streaming service but if you are an user of the service, you obviously won't need to approve and enjoy the change.

Still, what complaining will do? Internet rage changes nothing when people still log on the service anyway. In the end, unless people start using other service there is no reason for Twitch to change.

At this point I believe trash talking is part of the online gaming experience. 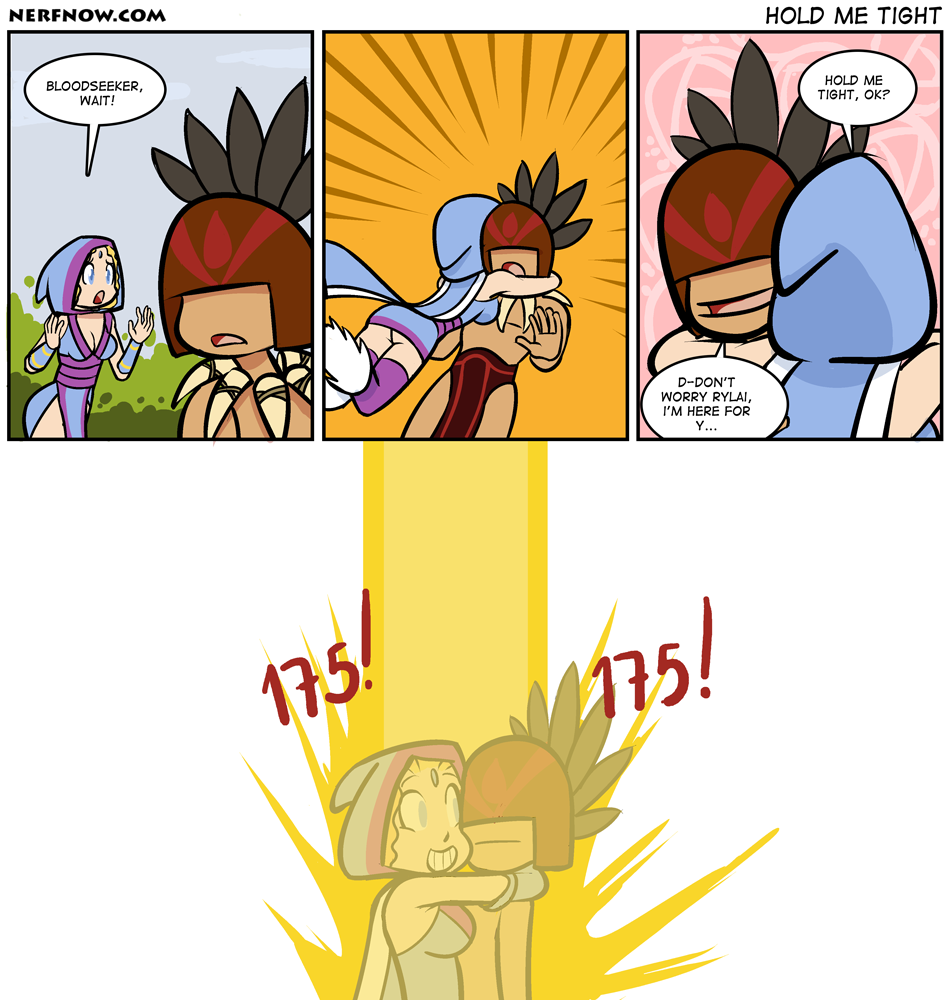 Civ IV for me is the definite version of Civlization. The game as lots of small details which make it look like they really wanted to make an awesome game instead of just a profitable product.

Example: When you build a World Wonder, there is this little CGI move showing the wonder being build. There was no need to make it, they could just put a picture of it like Civ V and it won't really affect the sales.

Why they went the extra mile? Because, in my mind, they cared. The game is full of this kind of small details. Civ V looks bare for me in comparision.

I feel bad for Montezuma, he is slave of his coding. He can't resist the urge to attack other civilizations even when chances of victory are small.

And after he loses because you have fortified riflemen already, he falls because either you crush him with tanks or his underveloped civilization will lag behind technologicaly and culturaly, eventually being absorved.

Why can't we be friends Montetsuntsun-ma?

Just for ther people who always ask… I'm still doing Engie's game, but there is nothing to update so I'm keeping silent about it.

Snake just need to stay away from flames, I heard those ruin your disguises.

I don't think many teams will survive intact after T4. The time after a International is a time for retirements and opportunities. Teams try to think «what went wrong» and new blood is seen many times as the solution.

Any team who survive intact will at least have a temporary edge while the other teams adapt to their new roster.

Believe Illidan, the player is prepared.

To be honest, they may not even bring the big guns against you and just sacrifice a buffed minion to take you out.

Samus is a loner, living on her little spaceship in the deep corners of space.

Between blowing up planets and killing Ridley for the tenth time, she get her kicks reading forum posts about her new costumes.